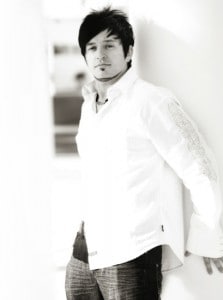 Gregory Born is the President of iQuarius Media (formerly Force-Feed LogIQ). He is an award-winning media developer, music producer, graphics designer, and performer, among other things. He has been an Interactive Media Developer and Post-Production Expert at numerous successful companies including; Nth Degree Design & Visual FX and Century III at Universal Studios, Orlando.

Mr. Born has won ADDY Awards for his work on the ‘N Sync‘s concert video graphics, and in 2006, he receivedHorizon Interactive Awards for the Walt Disney World Vacation Planning DVD Kit. He has spoken to numerous graduating classes of colleges featuring digital media and is now on the advisory boards of several colleges and businesses where he brings his expertise in digital media, post production, and internet strategy to the table.