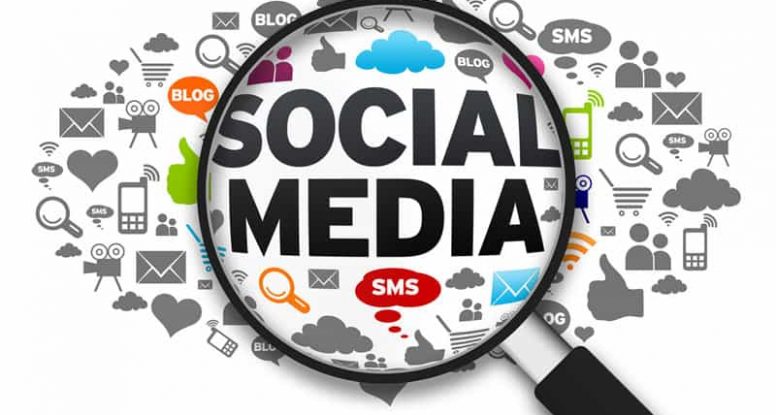 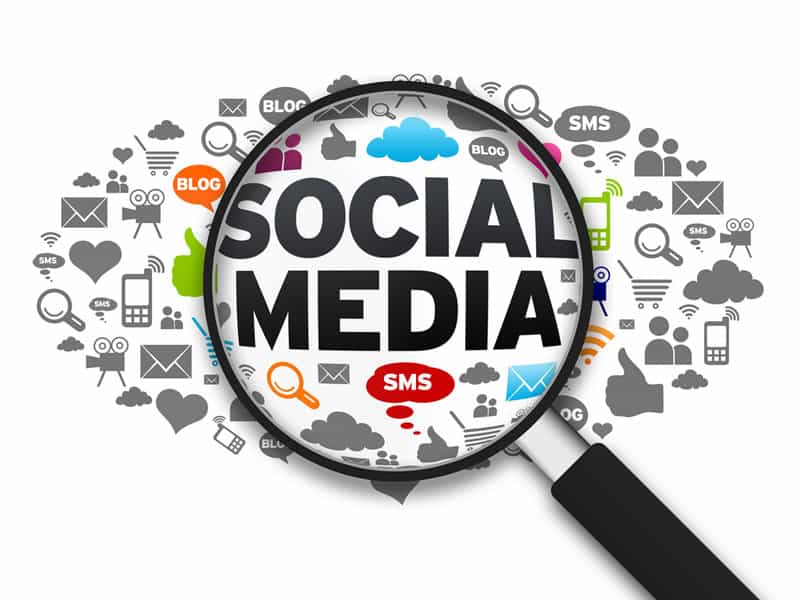 If you want your business to be successful, increasing engagement with fans through social media is crucial. These articles on the updates to Instagram along with insight into how other brands are doing social media right provide the perfect foundation for increasing your brand’s online influence.

Instagram has introduced a feature Facebook users are familiar with: the ability to tag photos. With “Photo's of You” users have the ability to tag photos with any other instagram user, business or product. This is big for brands as they can curate the photos tagged with their name, showcase the best photos on their stream, and tag their photos to show on other users stream. Entrepreneur.com believes that “this adds a new level of consumer reach — the feature aims to compel users to interact directly with the brands and businesses they follow.” Brands will also be able to post the same photo in a number of relevant streams, multiplying their reach with a single tag and attract fans from a wider audience.

When it comes to social media, Victoria's Secret is proving quantity is as important as quality. According to Expion, a social media marketing management company, 87% of the top posts on Facebook between January 1st- March 31% were made by Victoria's secret, Walmart and Burberry. Although Victoria's Secret's scantily clad models may have something to do with their popularity, their success is largely due to product focused posts that centered on major holidays. Walmart employed a similar tactic and posted seasonal deals, in addition to humorous photos of animals the internet can't get enough of. Burberry had the highest engagement out of the top 100 brands, but Victoria's Secret beat them from the top spot by posting twice as much. The key to social media popularity is regular engagement with fans, so posting has to be both relevant and consistent.

Many companies struggle with finding a way to get consumers to connect with their products on social media – there's only so many ways you can talk about tampons or household appliances after all. But big brands are finding that the easiest way to be successful on social media is to allow the fans to lead the conversation. Fastcodesign.com suggests three steps to online success: Go where the people are, Have a legitimate purpose, and Be real. Consumers look to social media to find the human behind the company and find something outside of product promotion. Pepsi found that connecting to causes that supported their core values was a way to be real while encouraging fans to take action. They made their platform online more about ideas than soda, by “shifting branding focus to funding causes for social good”. This encourages fans to interact online by voting and forms a connection in the consumers mind with doing good and drinking Pepsi.