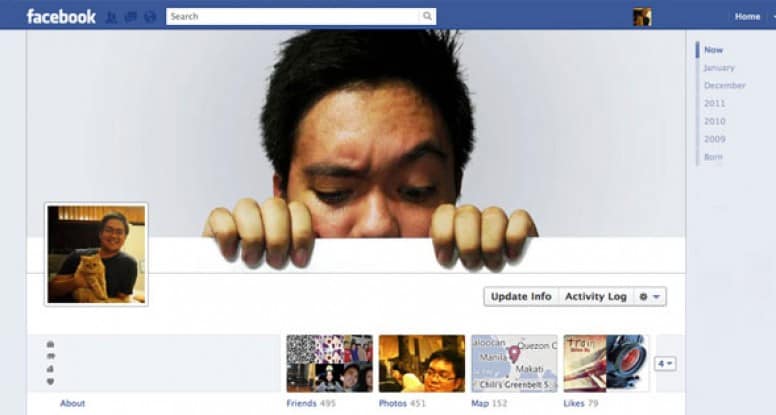 Any update from Facebook is usually met with resistance from users, and the recent announcement that they’re changing the way they sort the News Feed is no different.

The switch from Facebook’s usual algorithm, EdgeRank, to new ranking methods, Story Bumping and Last Actor, has people asking why they can’t just choose what they see from their friends. The reality is that the average user has 1,500 possible stories a day filtered through their News Feed. More than anyone could hope — or want — to read. Facebook is constantly evolving it’s algorithms to make sure that the 20% of posts you do see are the ones you’re most interested in seeing.

Story Bumping changes the way you view the stories on your News Feed. Each story is given a score, which, Mashable reports, are determined “using a number of factors, such as the relationship you have with the user who posted it, the number of comments, the number of shares, and the number of likes that the story has accumulated”. With Story Bumping, stories with a higher score that you may not have seen yet are found near the top of your newsfeed with newer stories. This way the posts that are relevant and of interest to you are not buried underneath more recently posted but less interesting stories.

This is good news for users, as it’s far more likely that you wont miss the updates you care about. Facebook reported there has been a 57-70% increase in stories read since the updates were introduced.

The other development is Last Actor. This feature takes into account the last 50 interactions you had on Facebook and ranks your News Feed accordingly. So if you commented on your friends post in the morning, your friend may receive a higher score and you’ll see more of their posts later in the day. This works for brands, too. If someone engages frequently with a page, it’s more likely that they’ll see that page’s content. This makes your News Feed highly curated towards your own interests.

Anyone worried about not having their posts seen needs only follow one golden rule: don’t be boring. Interesting posts guarantee interaction, and interaction is what gets your posts seen by more people.